By HAYLEY RICHARDSON FOR MAILONLINE

A celebrity aesthetician with a dedicated A-list following has revealed the pioneering treatment she uses to deliver their red carpet glow.

Melanie Simon has worked in the beauty industry for 20 years and has an enviable client list which boasts Jennifer Aniston (whom she recently prepped for the Golden Globes), Margot Robbie, Eva Mendes and Vanessa Williams.

The Hollywood-based mother-of-one, who is in her forties and calls herself an 'electrical aesthetician', believes in the power of electricity and its ability to make puffy, dull skin brighter and more taut.

She told how mild currents of energy stimulate facial muscles to sculpt and lift, and boost lymphatic drainage, offering an 'instant facelift'. 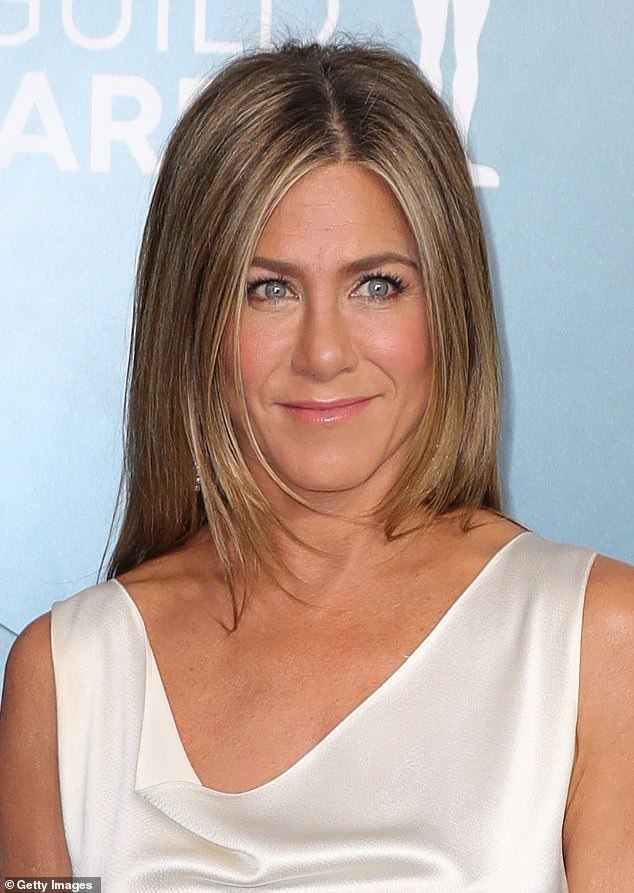 Melanie Simon has worked in the beauty industry for 20 years and has an enviable client list which boasts Jennifer Aniston, pictured at the SAG Awards last month, whom she recently prepped for the Golden Globes

As well as using microcurrent and radio frequency treatments, which are also offered by other beauty practitioners, Melanie has pioneered the use of nanocurrent in facials, which is more potent but lower in frequency and mimic the body's own impulses.

Her treatments usually last in the region of two to four hours, and she described them as a 'workout' - for her, as opposed to her clients.

'It's a long process and I have all these weird accoutrements and get into weird positions, using a lot of wrist and finger motions,' she told The Times' Barbara McMahon.

Melanie explained how nanocurrent increases ATP [adenosine triphosphate, a molecule which declines with age], which pushes the skin to produce collagen and elastin. 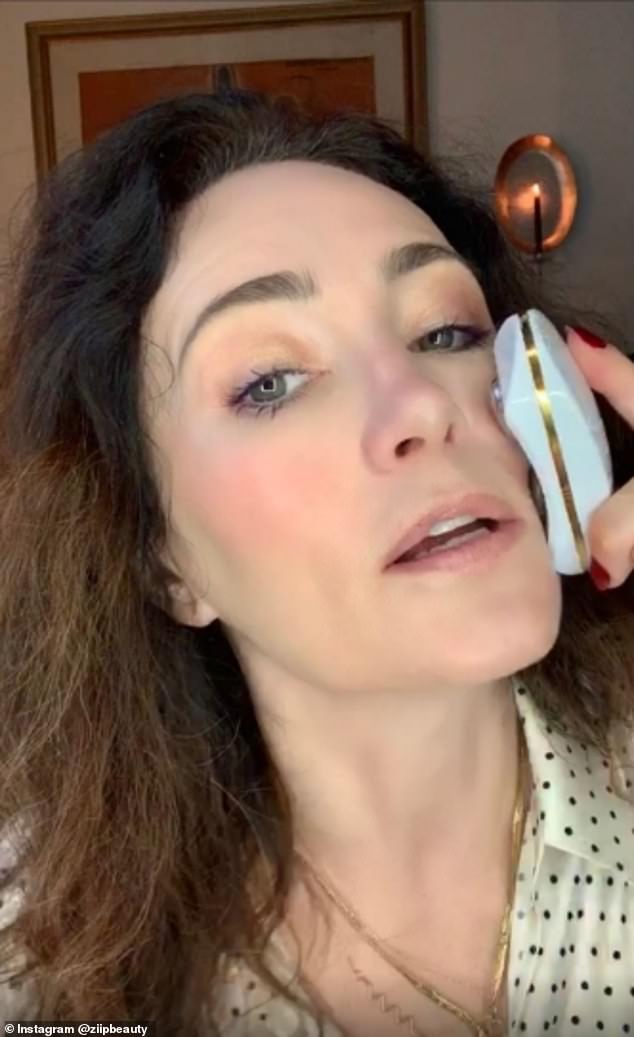 'It also helps to regulate the way our skin cells are working so they do what they're supposed to do, which is excrete waste and allow water and nutrients into the cells,' she said.

'Electricity attracts the lymphatic fluid and you can literally pull it over to the lymph node and send it on its way.'

Given Melanie is currently not accepting any new clients - she has her hands full with the A-list crowd she's already accrued - she has developed a new 'at home' nanocurrent facial device called Ziip. 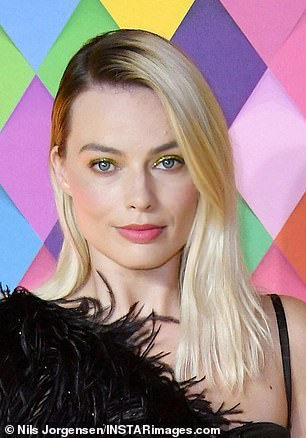 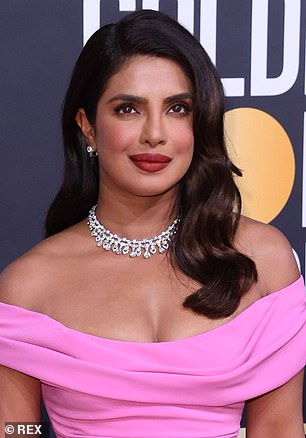 As well as Aniston, who tagged Ziip in a recent awards Instagram post, actress Priyanka Chopra (right) has also sung its praises. Margot Robbie (left) is also a dedicated client of Melanie's To use Ziip, which costs £425 and is sold on cultbeauty.co.uk, you slather on nine pumps of Melanie's conductive 'golden gel' and choose one of the device's nine options via a mobile app.

Dubbed an 'electrical facial in the palm of your hand', Ziip transmits nanocurrents into your complexion intended to communicate with your skin cells and increase their effectiveness and boost the production of collagen and elastin.

As well as Aniston, who tagged Ziip in a recent awards Instagram post, actress Priyanka Chopra has also sung its praises, while Melanie says Sandra Bullock is a firm fan.

o use Ziip, which costs £425 and is sold on cultbeauty.co.uk, you slather on nine pumps of Melanie's conductive 'golden gel' and choose one of the device's nine options via a mobile app.

The treatments range from a two-minute Primer for 'brightening' to a four minute Instant Gratification to 'lift, sculpt and awaken'.

Ziip's newest treatment is the Lymph and Lift; Melanie recommends using this in tandem with her new Crystal gel, which contains the antioxidant glutathione for added glow.

Melanie said she uses Ziip on herself and she often shares photos on her Instagram page - @ziipbeauty - to demonstrate how it works.

'I have skin problems and struggle with cystic acne and pigmentation issues,' she told The Times.

'In this profession make-up artists, hairstylists and skin therapists are so busy focusing on other people that they don't have time for themselves.'

She added: 'Some of the treatments show immediate effects and others deliver results within one to two weeks, but I developed Ziip for its cumulative benefits.'

Many practitioners cite a clinical study by the University of Washington which reportedly concluded that microcurrent treatments increase collagen by 10 per cent and elastin by 45 per cent.

However, the research doesn't appear in PubMed, a source of peer-reviewed journal articles, and a spokeswoman for the University of Washington School of Medicine told The New York Times they were unable to locate it.

And Dr Daniel Knott, director of facial cosmetic and reconstruction surgery at the University of California's School of medicine in San Francisco, told CNN there is 'no data demonstrating its effectiveness' as a cosmetic procedure.

While Melanie conceded there has not been a lot of research on electrical current like there is with stem cells, she insisted there is proven scientific research that it helps with wound healing and increases ATP production.